NeoIPC: a new project to improve prevention and control of infections in newborns 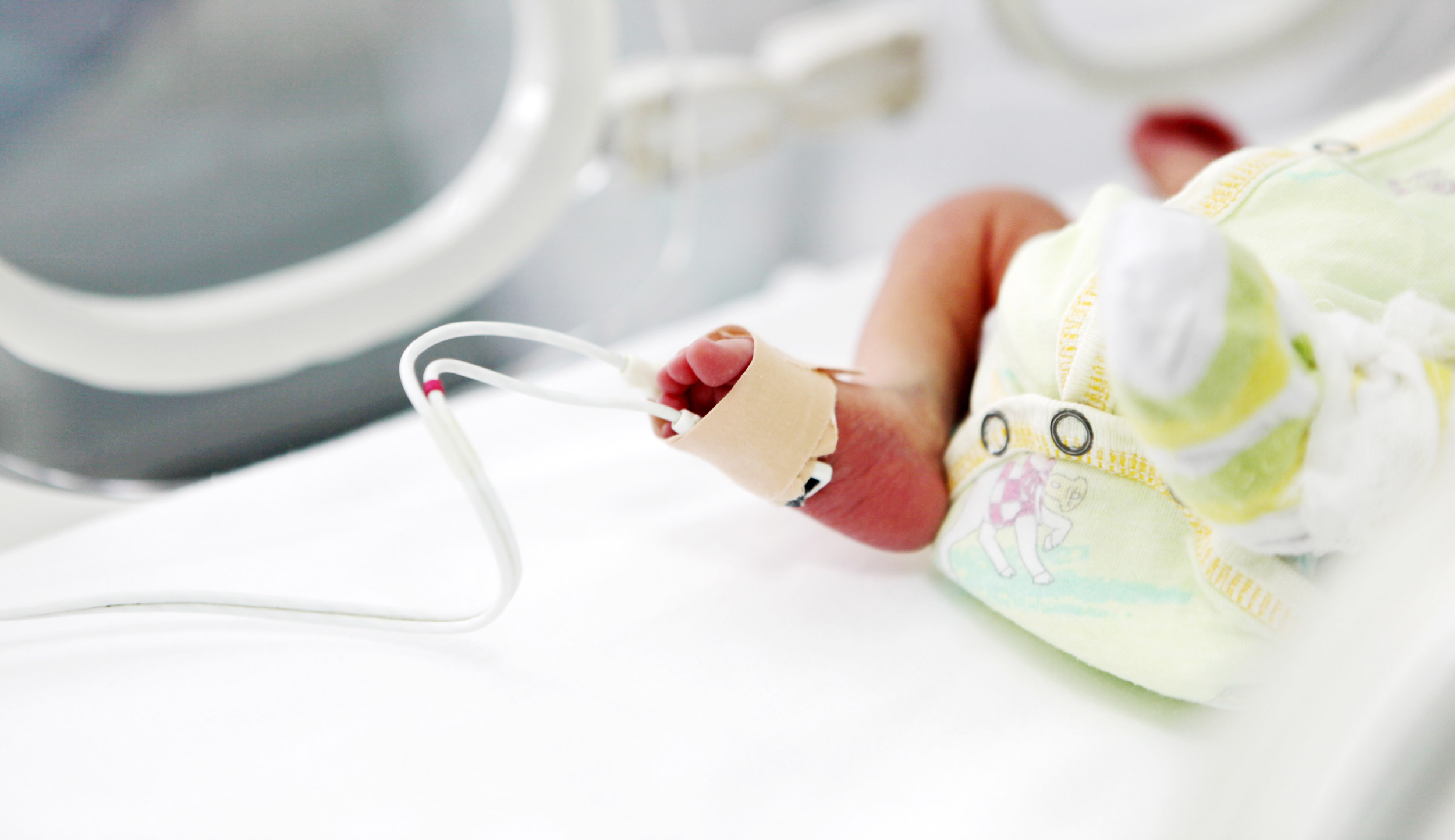 NeoIPC, a project seeking to reduce the transmission of resistant bacteria in neonatal intensive care units, has just launched.

Nearly 1 in 10 newborns in Europe is admitted to a neonatal intensive care unit (NICU) in the first days of life, around 400,000 admissions every year. In low and middle-income countries, the rate of hospital births is increasing, with more critically ill infants being cared for in dedicated care units.

While care in a neonatal unit results in a greater chance of survival in newborns with serious illness, it also increases the risk of exposure to bacteria from the hospital environment. These can cause serious infections in babies, which are commonly resistant to many routinely used antibiotics.

Premature babies are a particularly vulnerable population, because their immune system is immature, and their skin and mucosa are not yet effective barriers against infections. Those who are seriously ill need life-saving devices and prolonged antibiotic treatments. All of these factors increase the risk of being colonized with antibiotic-resistant organisms.

Colonisation with resistant bacteria is a major problem for several reasons: the colonised babies are at higher risk of severe infection, but they are also a source of resistant bacteria being introduced to the hospital environment, which can potentially infect other babies in the unit.

“Hospital-acquired infections, especially when caused by resistant strain of bacteria, are a constant and potentially devastating threat to the health and survival of newborns admitted to neonatal intensive care units, hence there is an urgent need to identify effective and sustainable practices for Infection Prevention and Control in this setting”. Eugenio Baraldi, Director of a level III Neonatal Intensive Care Unit, University of Padova.

“Currently, the management of bacterial infections in the hospital is fragmented, highly variable, poorly integrated and not supported by high-quality data. NeoIPC brings together experts and sites across Europe in a clinical practice network, that will generate robust scientific evidence to improve management of infections and surveillance of resistant bacteria in neonatal intensive care”. Julia Bielicki, Penta and St George’s, University of London, and the NeoIPC project scientific coordinator.

NeoIPC, a Horizon 2020 funded project, will identify best practices of prevention of infections and surveillance of resistant bacteria in neonatal intensive care units in Europe. By conducting a clinical trial, the project will assess the safety and effectiveness of one or more specific, low-cost and simple interventions to prevent transmissions and infections with hospital bacteria in newborns.

The knowledge generated by the project will be made available for other countries around the globe, including low middle-income countries, thereby benefitting their local population and with the goal of improving outcomes in the most vulnerable newborn population.

The project is led by the University of Padova, Italy. https://www.unipd.it/

Back to News
This website uses technical cookies functional to the site's operation, anonymous statistical and, subject to your consent, third party analytical and profiling cookies. In particular, we use cookies and other identifiers to ensure you get the best experience on our website, to provide you with social media features and to analyze our traffic. We also use third party tracking and profiling cookies and identifiers to collect information about how you use the Site and to send you promotional messages in line with your online preferences. By clicking on the Accept all cookies button, you give your consent to the use of all the cookies used in our website. By clicking on the “Cookie settings” button, you can customize your choices regarding cookies used in our website. If you close this banner by clicking the "X" button, default settings will stay as they are and you will continue to browse the Website in the absence of cookies other than technical ones.
You can freely give, refuse or revoke your consent, at any time, by accessing the Management consent panel.
If you would like to learn more about how cookies work on the site, read our Privacy Policy and Cookies Policy.
Cookie SettingsAccept AllX
Manage consent

This website uses cookies to improve your experience while you navigate through the website. Out of these, the cookies that are categorized as necessary are stored on your browser as they are essential for the working of basic functionalities of the website. We also use third-party cookies that help us analyze and understand how you use this website. These cookies will be stored in your browser only with your consent. You also have the option to opt-out of these cookies. But opting out of some of these cookies may affect your browsing experience.
Necessary Always Enabled
Necessary cookies are absolutely essential for the website to function properly. These cookies ensure basic functionalities and security features of the website, anonymously.
Functional
Functional cookies help to perform certain functionalities like sharing the content of the website on social media platforms, collect feedbacks, and other third-party features.
Performance
Performance cookies are used to understand and analyze the key performance indexes of the website which helps in delivering a better user experience for the visitors.
Analytics
Analytical cookies are used to understand how visitors interact with the website. These cookies help provide information on metrics the number of visitors, bounce rate, traffic source, etc.
Advertisement
Advertisement cookies are used to provide visitors with relevant ads and marketing campaigns. These cookies track visitors across websites and collect information to provide customized ads.
Others
Other uncategorized cookies are those that are being analyzed and have not been classified into a category as yet.
SAVE & ACCEPT
Powered by